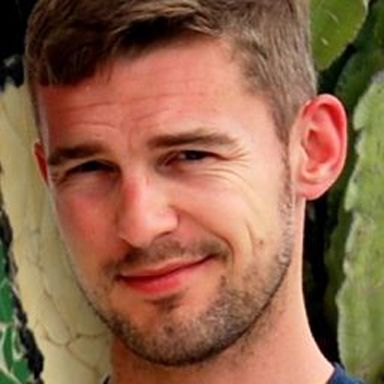 Comixify turns videos into comics. First we select representative and visually pleasant frames using machine learning model trained on thousands of images shared on social media and then we transform their style into comics using our own deep neural network dubbed ComixGAN. To extract meaningful, representative frames from the video we employ a keyframe extraction algorithm based on Reinforcement Learning, while for transferring the style into comics we implement a generative adversarial network (GANs) model. In this talk, I will give a technical overview of the solution and a quick story on how a student project out of Warsaw University of Technology can turn into a award-winning vibrant startup with a huge social impact and funding raised in less than a month since incorporation.

Tomasz Trzciński is an Assistant Professor at Warsaw University of Technology since 2015. He obtained his Ph.D. in Computer Vision at École Polytechnique Fédérale de Lausanne in 2014. He received his M.Sc. degree in Research on Information and Communication Technologies from Universitat Politècnica de Catalunya and M.Sc. degree in Electronics Engineering from Politecnico di Torino in 2010. He is an Associate Editor of IEEE Access and frequently serves as a reviewer in major computer vision conferences (CVPR, ICCV, ECCV, ACCV, BMVC, ICML, MICCAI) and international journals (TPAMI, IJCV, CVIU, TIP, TMM). His professional appointments include work with Google in 2013, Qualcomm Corporate R&D in 2012 and Telefónica R&D in 2010. In 2017, he was appointed a Visiting Scholar at Stanford University. In 2016, he was named New Europe 100 Innovator as one of 100 outstanding challengers who are leading world-class innovation from Central and Eastern Europe. He is a co-organizer of warsaw.ai, a member of IEEE and Computer Vision Foundation, as well as a member of Scientific Board for PLinML conference. He is a Chief Scientist and Partner at Tooploox where he leads a team of machine learning researchers and engineers.